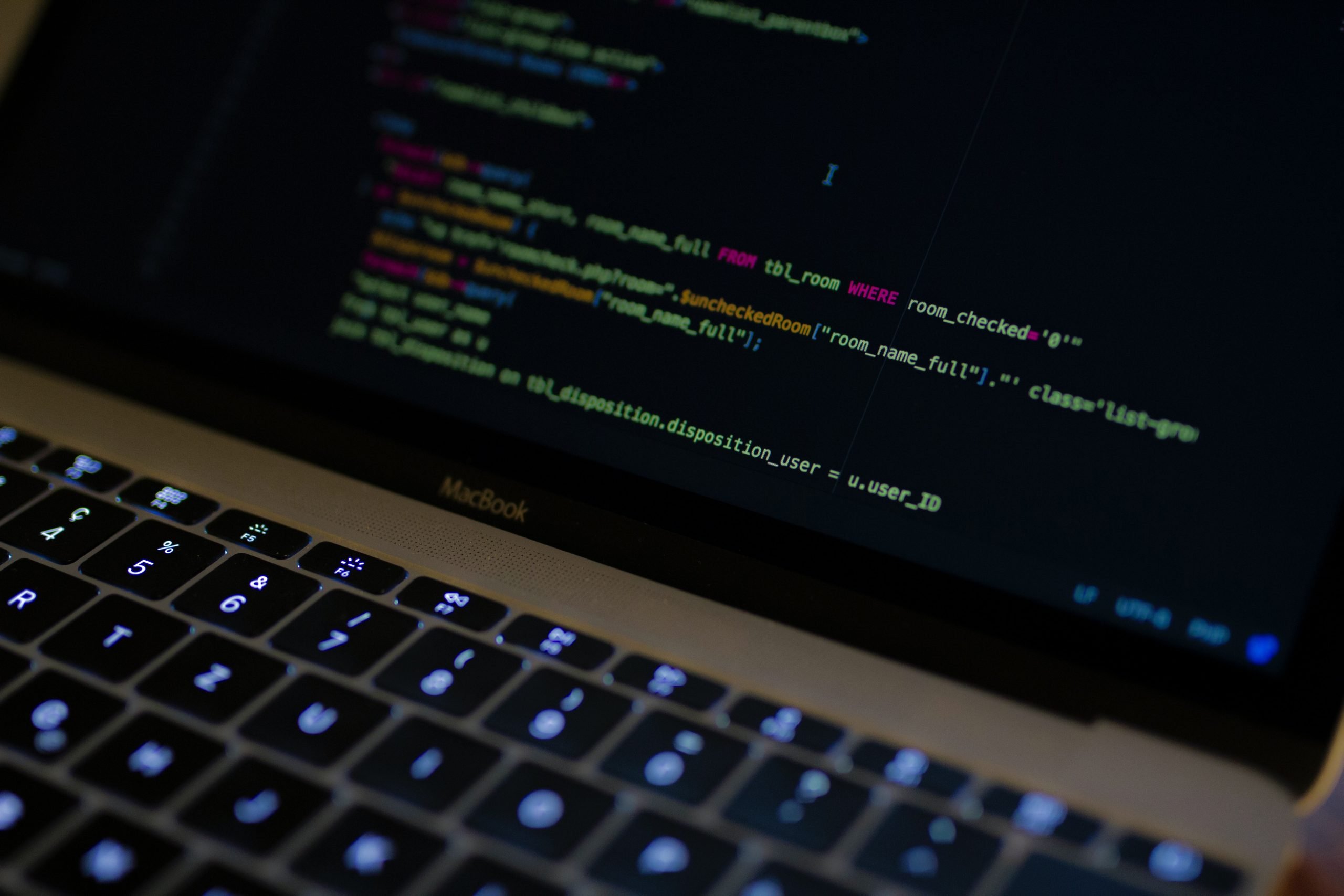 The Myths and Realities of On-line Criminal History Databases

By Frederick G. Giles, CPP(Article first published in Loss Prevention Magazine January-February 2002)
The cornucopia of information that is the Internet has given rise to the expectation that somewhere there must be a magical mystery database of information on whatever and whomever we need. There is a popular perception that there are more and more databases threatening our individual privacy a “permanent record” of criminal history information in which all of our lives is documented. It must be so because it makes so much sense. But, it’s not so. There is no Lucy in the sky with data. Our nation’s courts are among the oldest institutions in this nation of laws, and their many distinct, disjointed, and undesirable systems are part of that heritage.
So what is the state of criminal history information in this country?
How does a loss prevention or human resources professional designing a background screening program develop an appropriate strategy for criminal history searches?
To explore the first question, we will take a look how criminal history information is housed in this country, and how misimpressions become policy.
1. The FBI National Database
The most famous and misunderstood non-source is the FBI database, the National Crime Information Center (NCIC). Many security professionals, having come from local, state, or federal law enforcement, call upon friends and colleagues who still have NCIC terminal access when they need criminal history information. Sometimes, this may be a display of insider power intended to awe those who do not have a golden Rolodex of contacts. But most times, it is simply a federal crime.FBI audit and compliance programs are getting better and better with the government stepping up prosecution of offenders. By law and by compact with the states who contribute information, NCIC data is not available without permissible purpose and legislative authority, such as has been granted to banks and securities dealers. It is usually not an option for the ethical and law abiding professional. Even for those who are currently sworn law enforcement officers, improper use of NCIC will lead to prosecution. Recently, an elected sheriff was charged with a felony for using NCIC to do background checks on his political opponents and their supporters. But don’t be concerned about lack of access. Even for those with legislative authority, the use of this data is rife with problems. The NCIC was originally intended to serve as a law enforcement source of intelligence. It does that well and is a credit to those who maintain it. Reporting of records to the NCIC, however, is dependent on the states or other courts forwarding the data. It is often not current (as much as two years behind for some states), and rarely has current disposition information. Generally, an NCIC search is a beginning but not an end. NCIC users understand that, but many employers do not.
2. State-by-State Databases
So if NCIC is not an option, why not turn to the individual states who supply the national database?
Unfortunately, there are issues with these repositories as well. In many states, the state criminal history repository was, again, designed as a law enforcement intelligence tool. The data housed is often late, incomplete, or simply not reported from the originating court. To illustrate this point, consider the experience of one Florida retailer who relied solely on the Florida Department of Law Enforcement state repository for criminal history checks. The company hired an employee who had no record in the state repository. Unfortunately, this employee subsequently assaulted a customer. The customer’s attorney placed one phone call to the court in the employee’s county of residence that revealed a significant history of assault. The general rule of thumb for most negligent hiring cases is “if you could have known, you should have known.” This retailer learned an expensive lesson about the deficiencies in state repositories. I have seen similar examples in most state repositories. Having said that, Florida recently passed legislation to provide some protections when an employer incorporates a state repository search in its hiring program. (See the accompanying sidebar.)