This popular myth has helped fuel the ongoing debate among policymakers in Washington regarding the use of background checks for everything from immigration reform to employment screening. In reality, there currently is no such thing as a single national database that contains all criminal records in the United States. There are actually many different databases used to conduct background checks on individuals. The most popular and most referenced by Hollywood as the “golden standard,” is the FBI database. In reality, the FBI database is actually not one single database, but a collection of different systems organized under the National Criminal Information Center (NCIC). 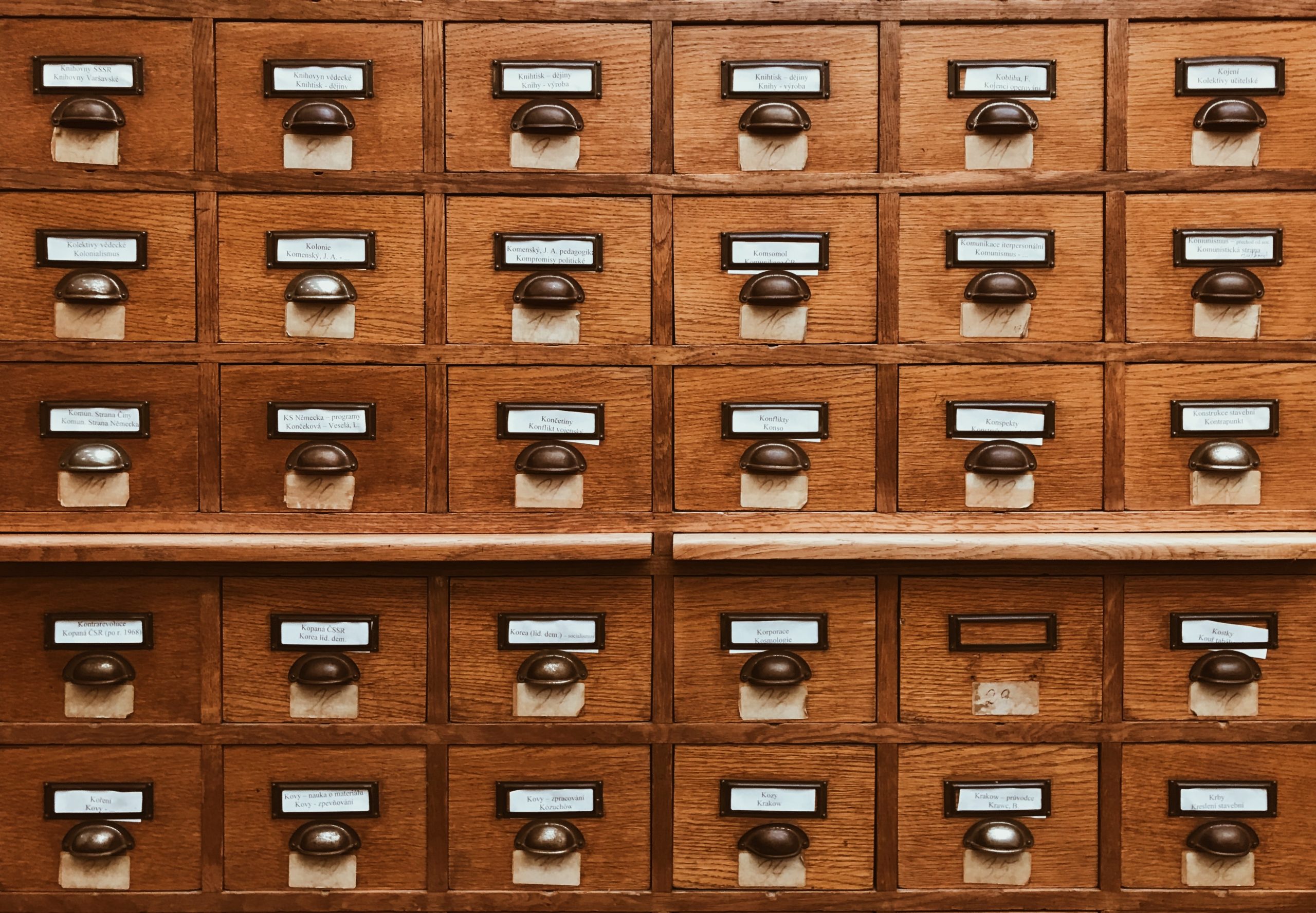 Though perceived by many as all-encompassing, the FBI database is not considered reliable as a single source for background screening purposes. Even for those entities that are required to use the FBI’s database, it is recommended that other sources be used to supplement the FBI search. Even the FBI acknowledges that its NCIC database is limited, noting that it contains only about 50 to 55 percent of all available criminal records, along with information taken from fingerprint submissions retained by the FBI in connection with arrests and, in some instances, federal employment, naturalization, or military service.

It is important to understand that despite the partial collection of information available in the FBI system, employer access to the FBI database is restricted, permissible only if state or federal law has authorized such access. This is typically the case only in regulated industries, such as those involving access to vulnerable populations like children and the elderly. In most cases, employers will not have access to the FBI’s database when performing background screens on job applicants. Though the majority of employers cannot access the FBI database, there are a number of other multi-jurisdictional databases, often referred to as “national databases,” which can be accessed by third parties such as an employer. These national databases are generally compiled by purchasing copies of criminal records from various sources and combining these records in a central database and/or by using an in-house database of criminal records developed over years of criminal record searches. Record sources may include law enforcement information, incarceration records, sexual offender registries, court records, county records, state records, and government watch lists. On the surface, these multi-jurisdictional databases appear to have significant application in employment background screening. The reality, however, is that while such databases certainly serve a valid purpose, they should be used carefully.

Some key points to keep in mind:
• “National” is a misnomer: While current multi-jurisdictional databases contain millions of records (often 400 million or more), there exists no single, national database that contains all criminal records in the U.S. These databases include only those records from various government and law enforcement entities that have been made available for purchase, can be obtained through public access, and/or are from an in-house historical database.

• Data cannot be counted on to be 100 percent accurate and complete: The data is only as accurate as the person adding it into the database at time of record origination. Further, even if accurate when entered, the record may have changed since the time the data was purchased. For example: a conviction may have been expunged, an arrest may have never led to prosecution or a felony charge may have been reduced to a misdemeanor.

• Data structures within the database are not always reliable: When combining several different databases into one, the methods used to structure the data will impact search results. For example, when a query is done using “ROBERT SMITH,” results returned may or may not include ROBERT A, BOB, BOBBY, and ROBERTO. Whether separate queries must be made for each name varies from one database to another.

• Use of any data in an employment decision must be FCRA-compliant: Use of national criminal databases through third parties requires careful consideration and compliance with the Fair Credit Reporting Act (FCRA), which governs the provision of information in consumer reports (commonly known as background screening reports). For the reasons noted above, the best practice is to use databases only as a supplement to a thorough screening program and not as the sole component. Professional screeners know that records retrieved from databases are not as reliable as source data, and information obtained from databases should be verified by researching official court records. So despite what the entertainment industry might suggest, the reality is that background searches are complex and time intensive, requiring far more effort to provide accurate and complete information. Sorenson is a member of the NAPBS Board of Directors. The National Association of Professional Background Screeners (NAPBS) is the leading national resource for issues related to the background screening industry.

http://thehill.com/blogs/congress-blog/judicial/291939-national-database-for-background-checks-is-a-myth
http://www.nelp.org/publication/faulty-fbi-background-checks-for-employment/
For an example of an applicant with a Federal criminal record but no state or county arrest record, Click Here. This record would not have been found without a check of the separately maintained Federal criminal records systems which contains about 10 percent of all arrest records.This search is included in our criminal record “Smart Search Plus®”.