The 2005 Federal Records Retention Chart has been updated to include many other business record retention periods.There has always been some confusion among employers concerning the legal requirements for record keeping and retention of employee files and other employment-related records. Not only do various federal agencies have their own record retention requirements, but individual states also have requirements that have to be followed. Some of the requirements apply to most employers, while others apply primarily to government contractors and subcontractors. Many of these requirements are dependent on the number of employees or the purposes for which the record keeping is designed. This article will address record keeping requirements under federal laws and provide definite guidelines that comply with current requirements. A chart is available upon request as a reference for HR practitioners regarding what records must be kept under each federal law, the retention period for those records and the applicability of each federal law. 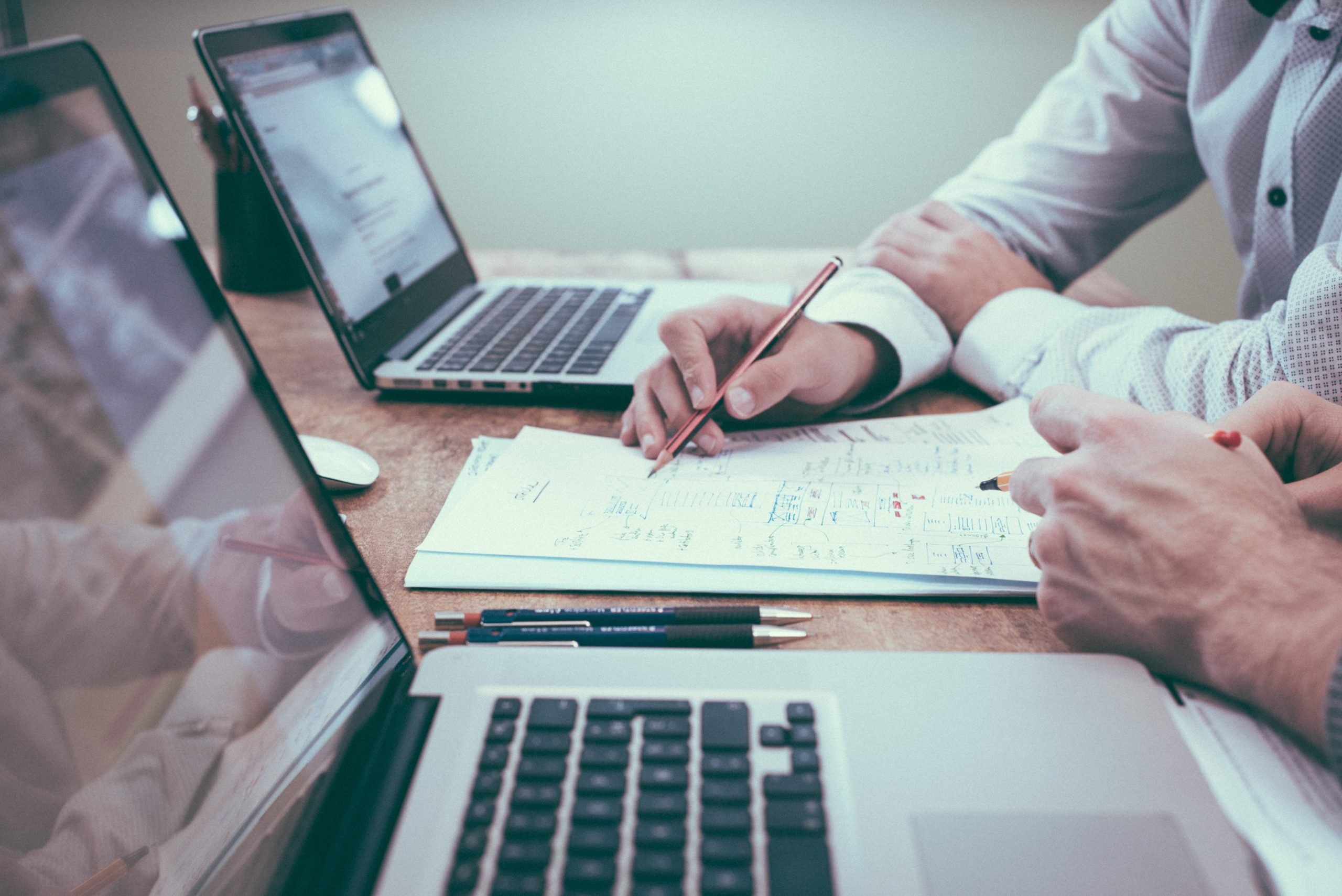 A number of federal laws, including the Federal Insurance Contribution Act (FICA), the Federal Unemployment Tax (FUTA) and Federal Income Tax Withholding regulations require that employee records related to mandatory federal taxes be retained for at least four years. These records would include basic employee demographic records (such as name, address, social security number, gender, date of birth, occupation and job classification) along with records of total compensation, tax forms, records of hours worked (straight time and overtime), and payments to annuity, pension, accident, health, or other fringe benefit plans, and all wages subject to withholding and the actual taxes withheld from wages. These records must be retained for four years.The Equal Pay Act and the Fair Labor Standards Act both require retention of payroll record information for three years. Federal contractors and subcontracts are also subject to the Davis-Bacon Act, the Service Contract Act and the Walsh-Healy Public Contracts Act, all of which require retention of employee demographic information and compensation records for a period of three years. Employment Actions Under the Civil Rights Act of 1964, Title VII and the Americans with Disabilities Act (ADA) , employers with at least fifteen employees must retain applications and other personnel records relating to hires, rehires, tests used in employment, promotion, transfers, demotions, selection for training, layoff, recall, terminations or discharge, for one year from making the record or taking the personnel action. The Age Discrimination in Employment Act (ADEA) requires the same length of retention for the same employment related records for employers with twenty or more employees. In addition, Title VII and the ADA require that basic employee demographic data, pay rates, and weekly compensation records be retained for at least one year. The same information is required to be retained under ADEA for at least three years. The Immigration Reform and Control Act (IRCA) requires that the Employee Eligibility Verification Form (INS Form I-9) be maintained for three years after date of hire or one year after date of termination, whichever is later. Since they must be available for inspection during an audit from either the Immigration & Naturalization Service or Department of Labor, it is advisable to keep I-9 forms separate from the employee s personnel file. The Employee Polygraph Protection Act requires polygraph test results and records be retained for at least three years under the Employee Polygraph Protection Act. Federal contractors and subcontractors are subject to Executive Order 11246, the Vietnam Era Veterans Readjustment Act and the Rehabilitation Act of 1973. These laws require that affirmative action plans be prepared and annually updated. At this time, there is no requirement to retain expired plans. However, the OFCCP proposed regulations on May 21, 1996 that would require the retention of the previous year AAP. The Uniform Guidelines on Employee Selection Procedures (UGESP) provide guidance for employers subject to Title VII or Executive Order 11246. These guidelines require the collection of data regarding applicants and employees race and sex. Information regarding the identity of an employee s race and sex as well as veteran and disabled status should be maintained separate from the employee s personnel file to avoid personnel decisions being made on the basis of these factors. In addition, the — USESP require records showing the impact of employment selection processes on minorities and females. Information with respect to employment transactions (i.e., records with respect to applicants, offers, hires, rehires, tests used in employment, promotions, transfers, demotions, selection for training, layoff, recall, terminations or discharge) be retained. During a compliance review of a company s affirmative action program, the Office of Federal Contract Compliance Programs (OFCCP) may seek summaries of personnel transactions for up to two years prior to the commencement of the audit.

The Employee Retirement Income Security Act (ERISA) requires that employers maintain related records including Summary Plan Descriptions, Annual Reports and Reports of Plan Termination for a minimum of six years. The Family and Medical Leave Act (FMLA) requires the retention of certain records with respect to payroll and demographic information as well as information related to the individual employee s leave for a period of three years. Please refer to the chart accompanying this paper. The Occupational Safety and Health Act requires that records of job-related injuries and illnesses be kept for five years. Employers are also required to fill out and post an annual summary (OSHA No. 200-S). In addition, records related to medical exams along with toxic substances and blood-borne pathogen exposure must be retained for thirty years after termination of employment.

While this paper discusses federal record keeping and retention requirements, you are encouraged to investigate individual state requirements in those states where your company does business. Many states have laws that parallel the federal statutes. Be aware that many states have laws regulating employee access to their personnel files. It is important that you are aware of these state laws. In reviewing the accompanying chart, you will notice that the same or similar records are often required under more than one law. However, the period of retention for this information may vary. If that is the case, you are advised to retain the information for the longer period of time. It is also advisable to establish a system for auditing your company s record keeping, including personnel files, as well as a consistent program for record destruction. However, be cautious that even with such a standard practice in place, when a discrimination charge or lawsuit is filed, all records relevant to the charge must be kept until “final disposition” of the charge or lawsuit.