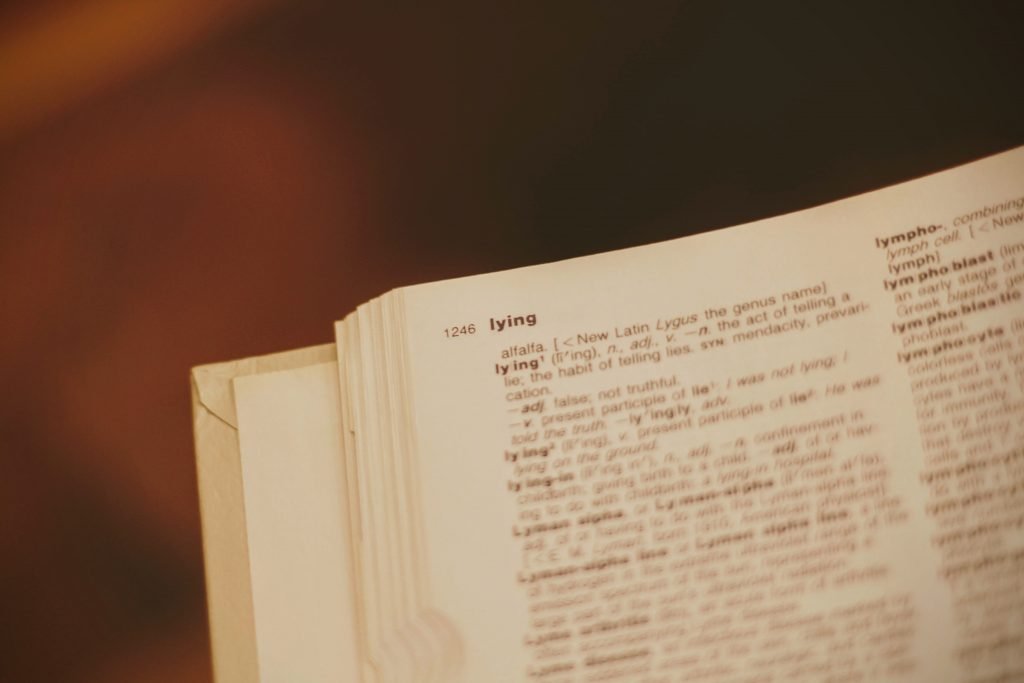 DOF — Desecration of the Flag

DUI — Driving Under the Influence

DWP — Dropped for Want of Prosecution

Expos Per — Exposing his Person

FAG — Fraud Against the Government

FHVC — Failure to Have a Vehicle Under Control

F to P — Failure to Provide

LIPIS — Liquor in Possession with Intent to Sell

RD-BD — Reckless Driving – had been drinking

Resorting — Visiting a House of Prostitution

Sol of Brby — Solicitation of Bribery

UPUC — Unauthorized Publication or Use of Communications